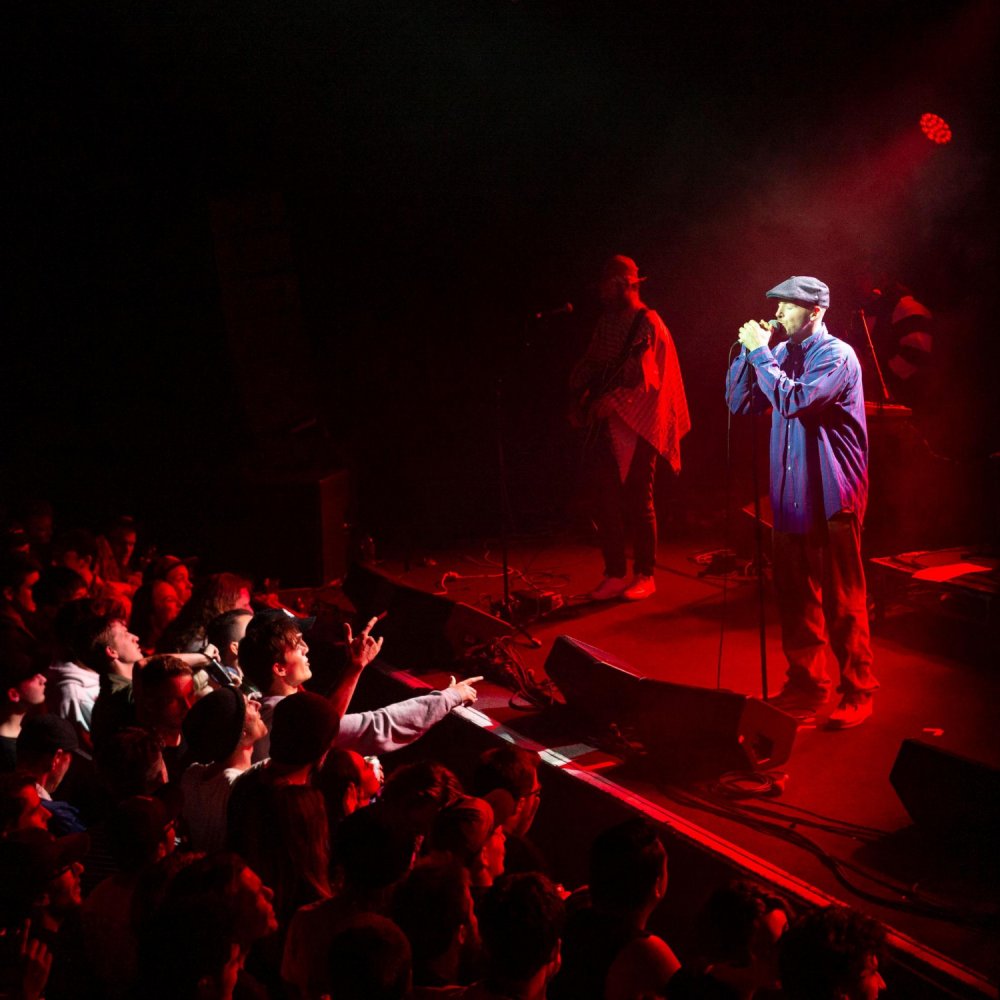 When you think about the history of New Zealand hip hop over the last 10 years in terms of era-defining artists, not many stand out ahead of Tom Scott. From Home Brew to @Peace to Average Rap Band to Avantdale Bowling Club, Scott has been everywhere within the local rap scene, supporting and influencing an entire generation of budding rappers.

Tom Scott’s self-titled Avantdale Bowling Club still feels as fresh as it did on release two years ago, but with some extra credits in 2019 including Album of the Year, Hip-hop Artist of the Year (VMA) and Winner of the Taite Music Prize for Best Independent Album. Deeply personal, and influenced by the birth of his son, the lyrics are brutally honest, startlingly raw and a brave reflection on his life, looking at the past, present and future.

The genre isn’t easy to pin down. Hip-hop and jazz have a long association but mostly it’s been through samples and loops. Here, Scott is far more ambitious and enlists an enviable cast of amazing musicians to play behind him. Remove his vocals and you’d be left with a solid, groove-orientated, jazz record. One whose influence you can trace right back to the likes of Miles Davis seminal albums Birth of Cool and On the Corner as well as the mood of John Coltrane’s Blue Train.

All tickets are GENERAL ADMISSION