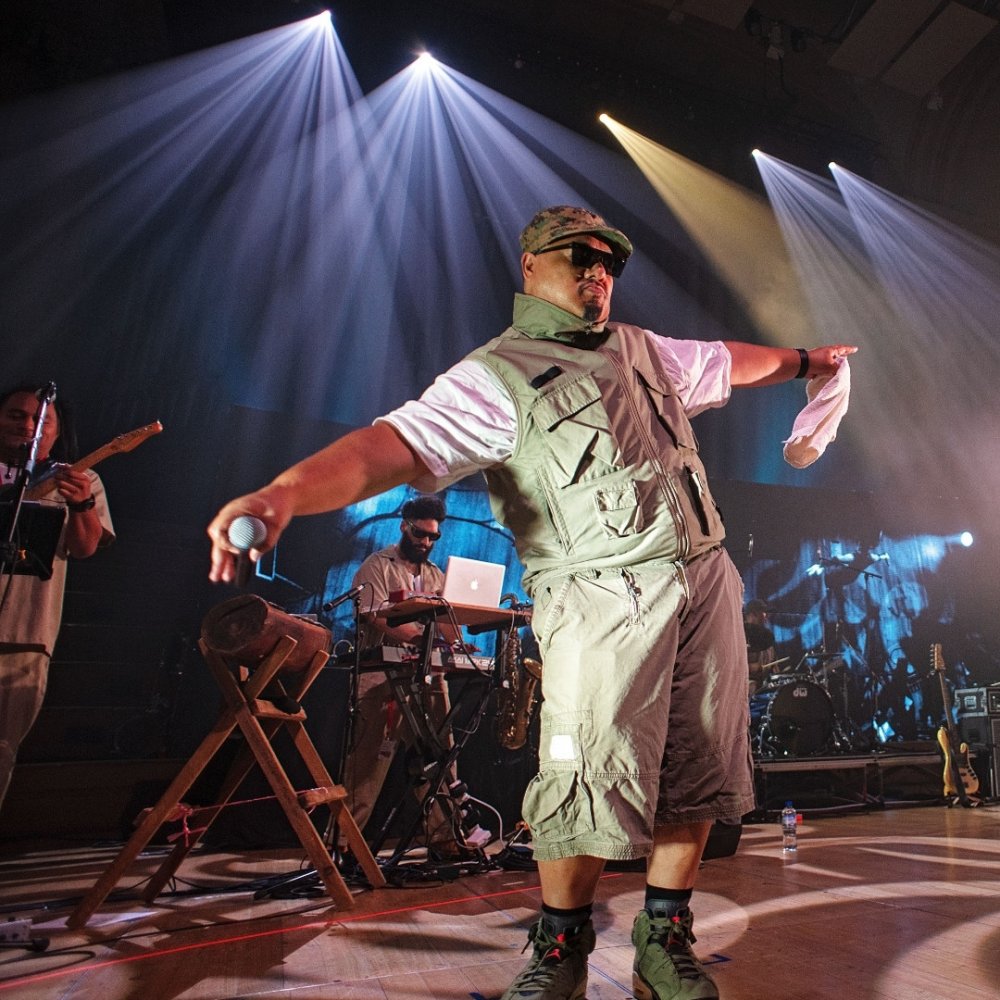 Che Fu and the Kratez: Return of the Navigator

One of the best-selling hip hop acts to ever come out of Aotearoa, Che Fu’s commercial success is only part of his achievement. Arriving as a solo act in the mid-90s, local hip hop and R&B survived within a small underground scene with little chance of it crossing to the mainstream.

Che Fu broke through with a run of massive hits and effectively paved the way for the golden years of local rap that followed. His second album Navigator features tracks that have become Kiwi classics, crossing genres and bringing hip hop to the masses. Mixing Polynesian sounds with reggae, soul, and hip hop.

A landmark album that was certified triple-platinum, won five national music awards and had a cultural impact that rings out into the present day, Navigator is a bona fide classic. Celebrate its twentieth anniversary with Che and his band, the Kratez, playing Navigator in its entirety.