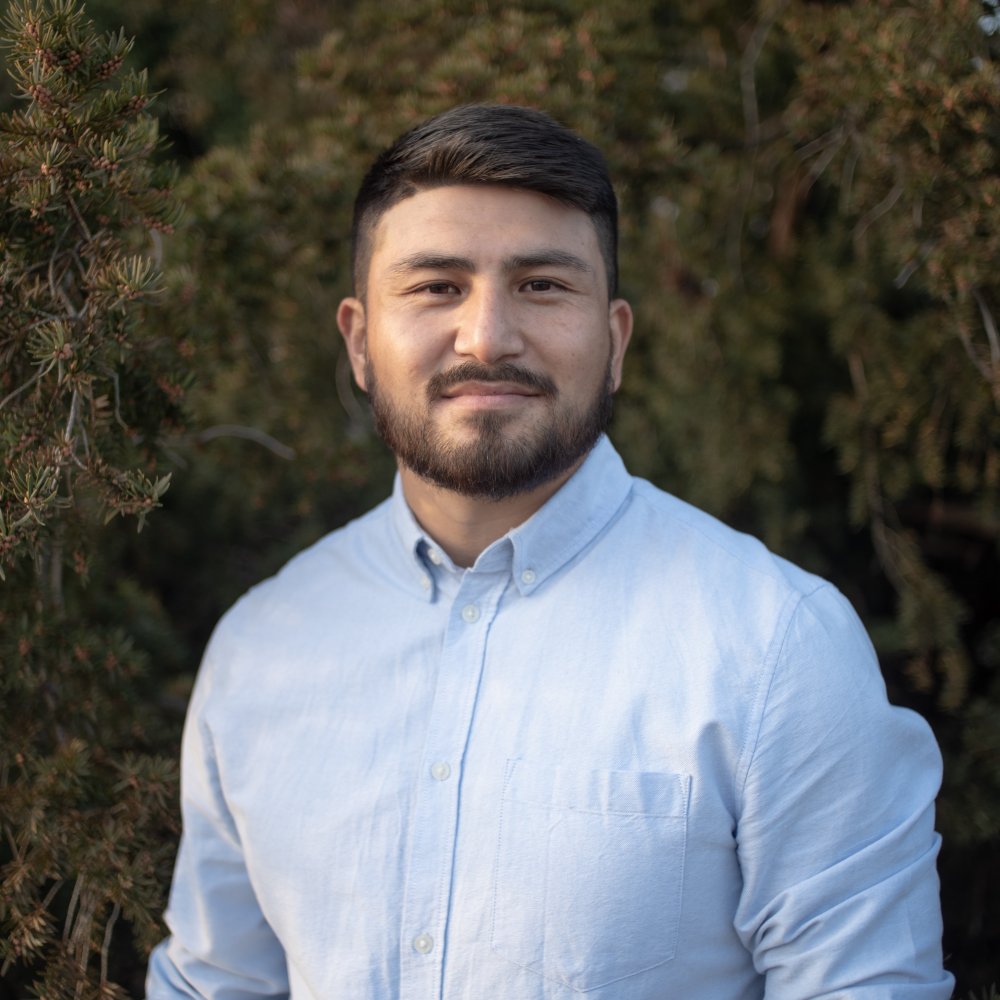 After the Tampa: From Afghanistan to NZ with Abbas Nazari

When the Taliban were at the height of their power in 2001, Abbas Nazari's parents were faced with a choice: stay and face persecution in their homeland, Afghanistan, or seek security for their young children elsewhere.

The family's desperate search for safety took them on a harrowing journey from the mountains of Afghanistan to a small fishing boat in the Indian Ocean, crammed with more than 400 other asylum seekers.

When their boat started to sink, they were mercifully saved by a cargo ship, the Tampa. However, one of the largest maritime rescues in modern history quickly turned into an international stand-off, as Australia closed its doors to these asylum seekers.

The Tampa had waded into the middle of a national election, two weeks before the attacks of September 11, sparking Australia's policy of offshore detention. While many of those rescued by the Tampa were the first inmates sent to the island of Nauru, Abbas and his family were some of the lucky few to be resettled in New Zealand.

Twenty years after the Tampa affair, Abbas tells his extraordinary story, from living under Taliban rule, to spending a terrifying month at sea, to building a new life at the bottom of the world.